After 61 prominent figures who were come from Papua and West Papua met with President Joko Widodo last year, all of their demand will be supported by the central government.

Meantime, the process of Papua’s special autonomy regulation revision has stressed/focused on two articles. They are 34 and 76. Because of that home affair or internal affair ministry, finance ministry, human rights and law ministry including other ministry must build participative communication, collaboration, coordination and closely cooperation to finish it.

Because the new regulation has been needed as “law umbrella” for the continously special autonomy in Papua and West Papua. Hopefully. Both of writers are living in Cilangkap, East Jakarta. 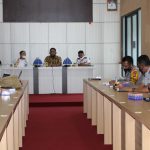 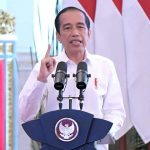 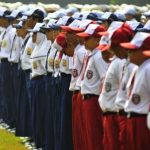